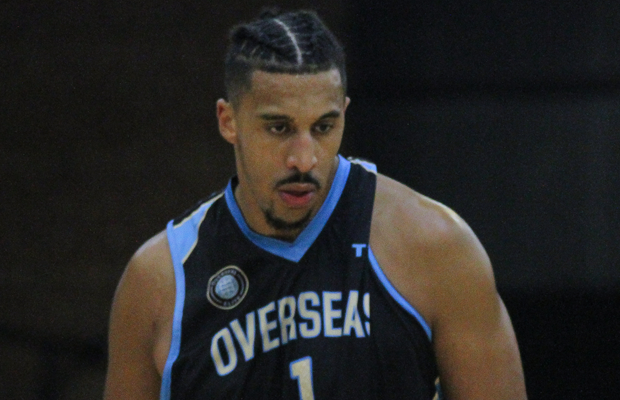 Ryan Richards is set to join the San Antonio Spurs for the team’s upcoming training camp, according to reporter, David Pick.

The British 7-footer, who has represented the Great Britain Senior Men in the past, was drafted by the five-time NBA champions as a second round pick in the 2010 NBA Draft.

Richards has played all over the world since being drafted six years ago with spells in Austria, Hungary, China and Iran amongst others.

The 25-year-old also competed in The Basketball Tournament this summer, where he shared the $2million prize as part of Overseas Elite’s winning squad.