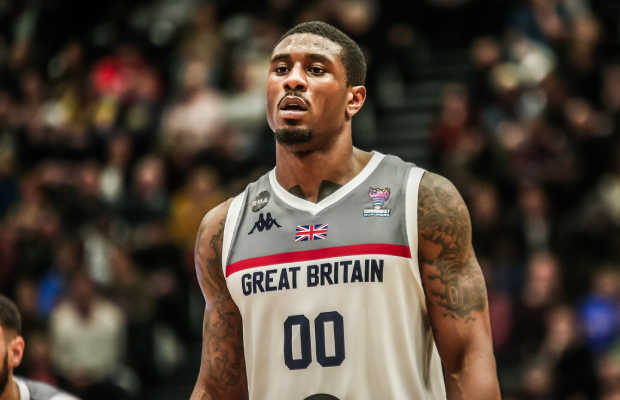 London Lions have confirmed the return of GB international Ovie Soko ahead of the 2022-23 season.

The 31-year-old forward previously spent the 2019-20 season with the club before returning overseas having last played in Japan last season.

Soko averaged 20.2 points and 8.2 rebounds per game in his debut BBL season and has been a key figure of the GB Senior Men’s team in recent years.

The move comes as the BBL announces the removal of the salary cap with the Lions having already brought in another GB international in Mo Soluade, while Josh Ward-Hibbert has re-signed for another season.

Soko previously starred in Basketball Champions League action with Spanish side Murcia and gives the Lions star firepower ahead of their debut EuroCup campaign.