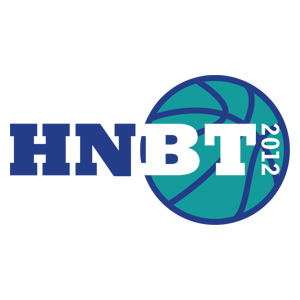 England Under-18s return from Holland as champions of the 2012 Holland Nordic Basketball Tournament after beating German side Eisbaren Bremerhaven 72-68 in the final.

Steve Bucknall’s side finished the tournament with a 5-0 record, and were led by Tyrell Isaacs who was the team’s leading scorer at 12 points per game.

The tournament serves as part of England’s preparation for the Division B European Championships this summer and will help Bucknall with his selections for the final roster. The squad currently stands at 23 players.

Full results below, to be be updated with scorers where possible:

England Under-18 Results at the 2012 Holland Nordic Basketball Tournament