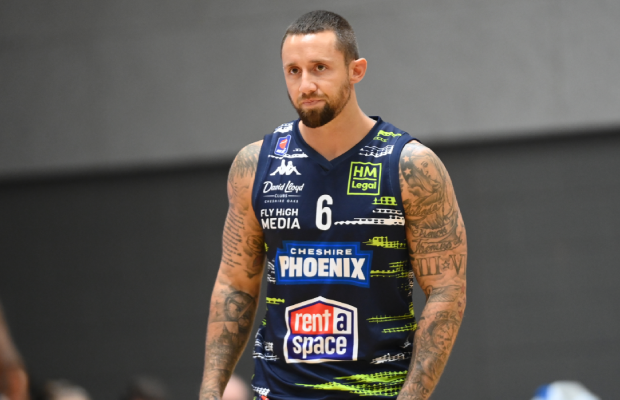 Ben Mockford has joined Newcastle Eagles for the upcoming season for his latest stint in the BBL.

The 32-year-old links up with GB coach Marc Steutel at the North-East club having previously played for both Plymouth Raiders, Bristol Flyers and Cheshire Phoenix.

Mockford spent the second half of last season in France with Lyon after averaging 8.0 points per game for Cheshire in BBL action.

“When you think of the BBL and the history of the league then, in my opinion, the Newcastle Eagles are right there at the top,” said Mockford, via release.

“The club is run very well, they have the best fan base in the league and it’s one of the best places to play — if not the best.

“Add Marc into the mix and becoming an Eagle was a relatively easy decision for me.

“There’s no reason why we shouldn’t be a top three team this season.”

Mockford becomes the third confirmed signing for the Eagles after bringing in fellow Brit Rowell Graham as well as American Travon Broadway, while Rahmon Fletcher has left for Manchester.