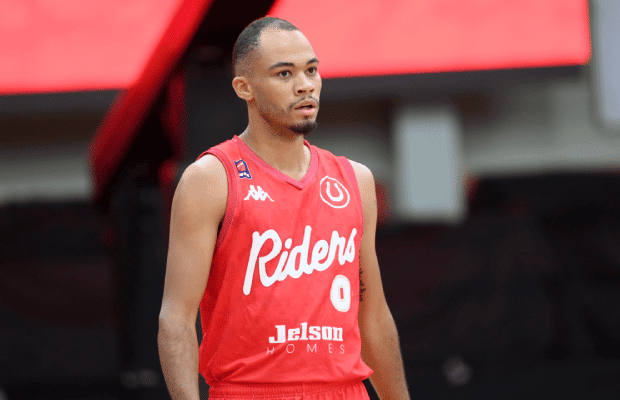 Geno Crandall is swapping the BBL for the German BBL next season after Gottingen triggered a release in his new contract with Leicester Riders to buy him out.

The back-to-back league MVP had re-signed for a third year with the Riders, but is now heading to Germany after Gottingen made their move.

“We always said that if a team came in for Geno, and he wanted to go, we wouldn’t stand in his way, provided the club was compensated,” said Managing Director, Russell Levenston.

Crandall helped lead the Riders to another treble last season, while the club has retained the majority of last season’s roster as they prepare for the upcoming Basketball Champions League qualifiers.

Meanwhile, Gottingen – who previously had Luke Nelson on their roster – are also set for a European venture as they head into the FIBA Europe Cup qualifiers.