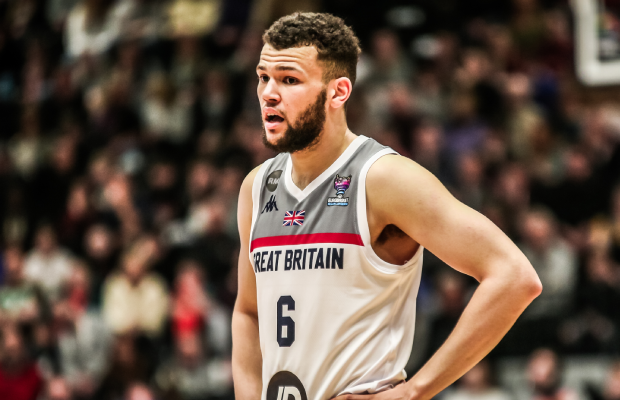 London Lions’ busy summer of recruitment has continued with the signing of GB guard Luke Nelson for the 2022-23 season.

The 27-year-old has not played in the UK since his time with Worthing Thunder and is set to make his debut in the BBL, whilst competing in EuroCup action.

Nelson has previously played in France, Germany and Spain in his pro career and has become a key figure of the GB Senior team after a successful four-year college career at UC Irvine.

The London-born guard reunites with international teammates Ovie Soko, Mo Soluade and Kareem Queeley as part of a number of new additions on next season’s roster.