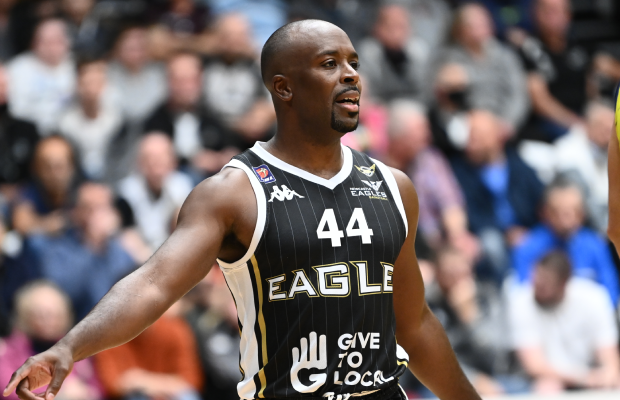 Rahmon Fletcher has made the switch from Newcastle Eagles to Manchester Giants ahead of the 2022-23 BBL season.

The two-time BBL league MVP links up with new head coach Vince Macaulay after first joining the Eagles back in 2014.

Fletcher had a season overseas in Slovakia before returning to Newcastle having won numerous pieces of silverware during his time with the club.

“I’m excited to sign in Manchester,” he said, via release. “New situation from what I’ve been a part of for the past seven years in Newcastle – a place I will always hold close to me and be grateful for what we’ve achieved while being there.

“Now it’s time to embark on new challenges and goals, and I’m really looking forward to doing that in Manchester. A wonderful city that I’ve been to many times and a strong basketball culture with support from fans as well – looking forward to getting started.”

Fletcher is the first signing for the Giants as they begin to assemble their roster for the new season.

For all the ins and outs across the league, check out our BBL rosters tracker, HERE.