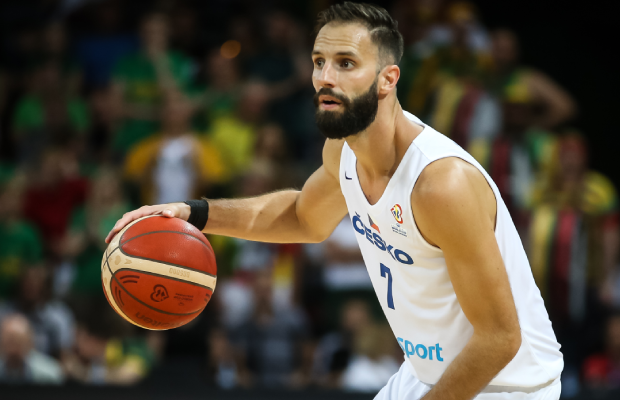 The 32-year-old is the all-time leading scorer in the Basketball Champions League after six seasons with Nymburk and recently helped his country advance to the second round of the World Cup qualifiers.

Hruban adds significant experience as an elite scorer in European basketball as the Lions build towards their debut campaign in EuroCup competition.

Check out all the ins and outs around the league with our BBL rosters tracker, HERE.