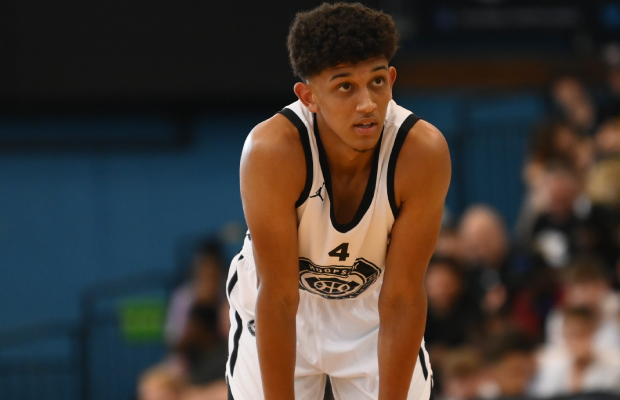 Quinn Ellis has signed a four-year deal to join EuroCup side Aquila Basket Trento, the Italian side announced today.

The 2003-born prospect is set to head out on loan back to Serie A2 for the 2022-23 season having impressed for Orlandina last season.

Trento head coach Lele Molin said of the deal: “Quinn’s technical journey with Dolomiti Energia will begin with a loan season that will allow him to play a leading role and continue his development, but we are convinced that in the future it can be a important player for the Italian training group.”

Ellis recently starred at the 2022 Hoopsfix All-Star Classic after collecting two trophies; first by winning the Foot Locker 3-Point Shootout before earning MVP honours in the Under-19 Men’s game.

Trento finished with an 11-19 record in Italy’s Serie A last season, whilst only picking up one win in the group phase of EuroCup.