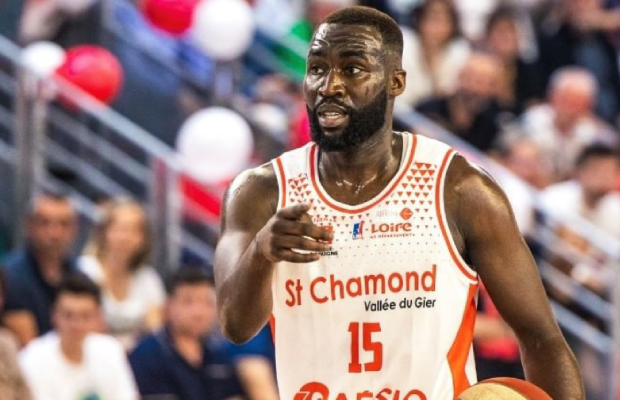 Akwasi Yeboah is swapping France for Turkey next season after landing a big move to Basketball Champions League side Darussafaka.

The GB forward averaged 13.2 points and 4.6 rebounds per game for Saint-Chamond in Pro-B of France with a season-high of 29 points in December.

Yeboah also spent the previous season in France with Saint-Quentin in a rookie year after ending a four-year college career at Rutgers.

The 25-year-old helped a young Kent Crusaders side win the NBL Division 1 title in 2014 as a teenager, and also suited up at the Hoopsfix All-Star Classic.

Yeboah competed in Week 1 of the inaugural Hoopsfix Pro-Am and will head out to Turkey later this summer to begin pre-season preparations.

Darussafaka finished with a 19-11 record in the Turkish top-flight last season – with GB international Gabe Olaseni part of the roster – having made it to the Round of 16 in the BCL.