Joe Hart back for second season at Plymouth City Patriots 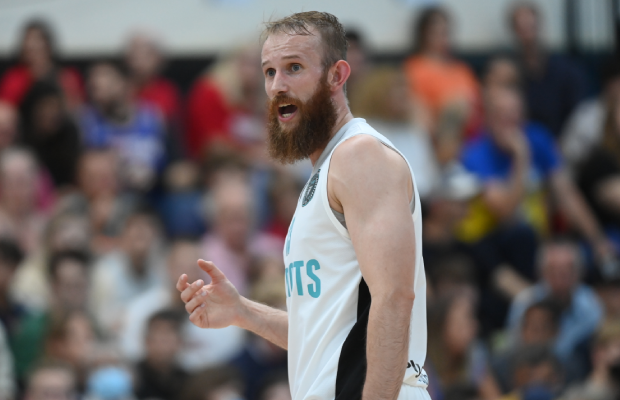 Joe Hart is extending his stay with Plymouth City Patriots after re-signing with the club for a second season.

The sharpshooting guard averaged 9.0 points, 3.9 rebounds and 2.8 assists per game last season as the Patriots rallied in 2022 to make it to the playoffs after a slow start.

The sharp shooter @13JoeHart is back for another season with the Patriots!

Joe played 26 out of the 27 league games so how could we not bring this man back ! #unfinishedbusiness #plymouthcitypatriots pic.twitter.com/yv4K4vePGX

Hart returned to the BBL after spells in Germany and Italy having previously played for Newcastle Eagles; winning the BBL Trophy title in the 2016-17 campaign.

“I’m really happy to be back and excited to see if we can carry the momentum from the second half of the season over into this year’s campaign,” he said, via release.

The Patriots kicked off seven signing announcements in seven days by confirming the return of Antonio Williams, who sparked their revival in the second half of the season.

UPDATE: Rashad Hassan followed on Wednesday with the American forward re-signing for another season.