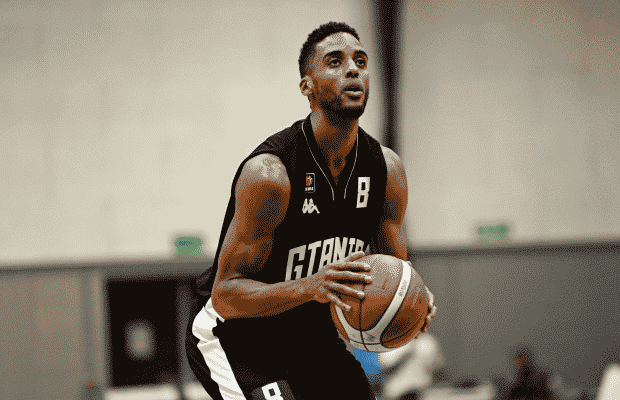 Jamell Anderson is heading back to Cheshire Phoenix for the 2022-23 BBL season after making the switch from Manchester Giants.

The current 3×3 England international previously played for the club in the 2016-17 season and will enter his 13th season in the league.

Anderson averaged 10.8 points, 3.2 rebounds and 1.9 assists per game for the Giants last season as they made it to the BBL Cup final, but now departs alongside David Ulph to join Cheshire.

“I’m delighted to have been given the opportunity to continue playing in the BBL,” Anderson said, via release. “The Cheshire Phoenix are an organisation I know well which gives me comfort and a sense of stability that I need in this part of my life.

“I look forward to getting on to the floor with my new team and competing every day.”

Cheshire have also confirmed the signings of Danny Evans and Will Neighbour as they continue their preparations for the new campaign.