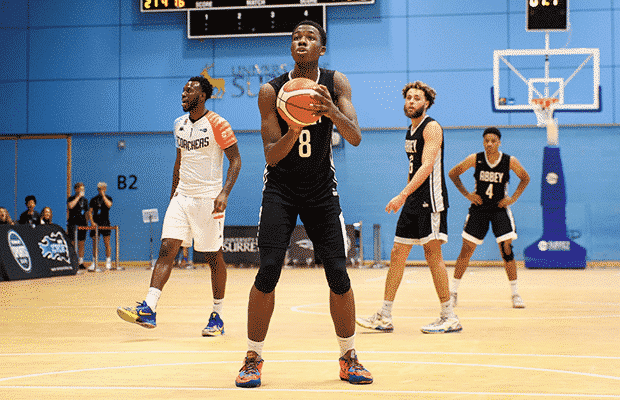 The England Under-18 men’s team and coaching staff have been announced for the Four Nations tournament taking place at the Archers Arena in Cardiff on the 13 and 14 April.

The tournament was announced in March to pit England, Ireland, Scotland and Wales against each other in a single competition.

We're delighted to announce that you will be able to watch all games live on BBL Player.#FourNations2022 pic.twitter.com/wKLGqJpk3d

Four Manchester Magic players have been selected, as their U18s won the National Cup this season, went undefeated through the North Premier and have made the Final Fours at the end of this month, while Reading Rockets and Barking Abbey feature two representatives each.

Over two-days the players will have the opportunity to showcase their talents ahead the FIBA European Championships, where Great Britain will compete at both U16 and U18.

The games will be streamed live and free of charge via BBL Player.