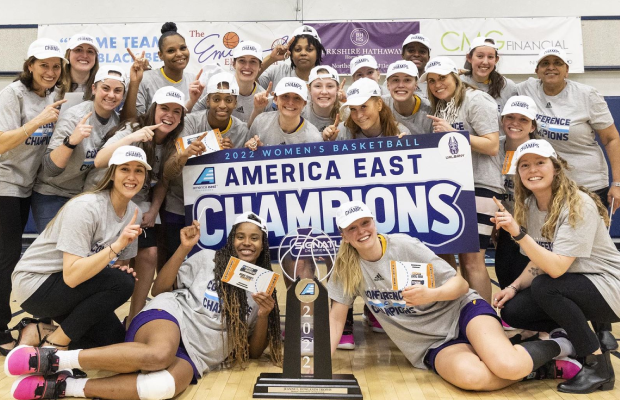 Grace Heeps will be heading to the NCAA Tournament after UAlbany claimed the America East Championship.

The junior guard finished with four points, two rebounds and an assist in the 56-47 victory over top-seeded Maine.

Heeps – who holds dual citizenship – averages 4.4 points and 2.9 rebounds per game on the season with a best of 17 points at Boston College in November.

The New York native was previously selected in a GB Under-20s squad and will join Hannah Jump and Esther Little in the March Madness Tournament.

UAlbany finished the regular season with a 20-9 record including 13-5 in conference play as they entered the post-season as the number-two seeds – beating New Hampshire and Vermont to set up the title showdown with Maine.