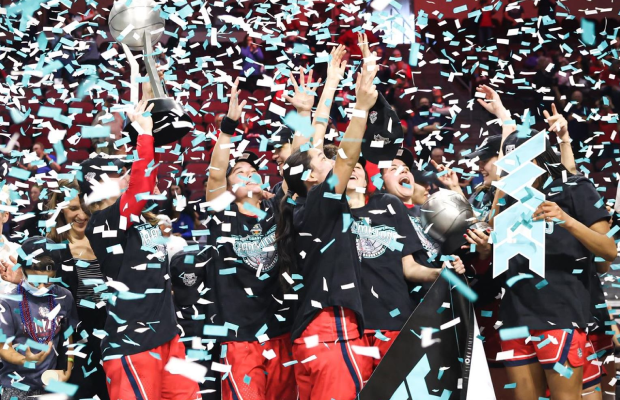 Esther Little has celebrated more success as Gonzaga won the WCC tournament title to punch their ticket to the NCAA tourney.

The second seeds defeated top-seeded BYU for a 71-59 victory to win the post-season tournament for a fourth time.

Little saw a total of 71 minutes playing time as part of a roster with five seniors; scoring points for the first time at the start of 2022 against Pacific.

The former GB junior international is one of the top prospects of her generation and helped lead Ipswich to multiple titles at junior and senior level before departing Stateside.

Little competed at the inaugural Under-19 Women’s game at the 2019 Hoopsfix All-Star Classic and collected several individual awards last season – including the MVP award in the WNBL D1 playoffs final and a place on the Team of the Year.

Gonzaga will now compete at the NCAA Tournament for a 13th time and will find out their opponents – and their seed – on Selection Sunday.