Maura Fitzpatrick ruled out for rest of season in huge blow to Gloucester - Hoopsfix.com 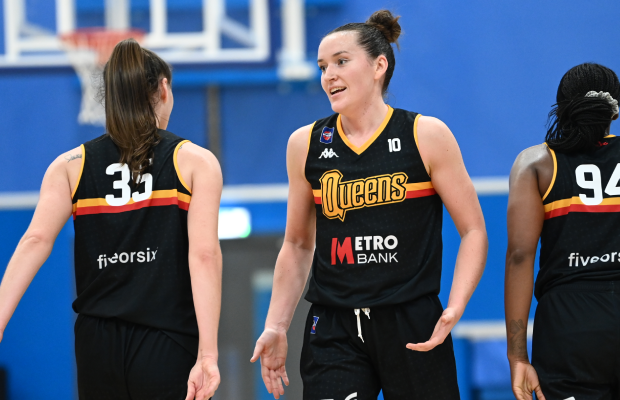 Gloucester City Queens have been dealt with a major blow after it was confirmed that Maura Fitzpatrick would miss the rest of the season due to injury.

The 24-year-old averaged 19.5 points per game in the WBBL Championship along with 6.8 rebounds and 2.5 assists in four appearances with a best of 28 points and 14 rebounds in an opening victory over Cardiff Met Archers.

“We all hoped it was just a minor injury so it’s a bummer it’s worse,” said Fitzpatrick, via release. “I’m grateful to have had the opportunity to play in the city of Gloucester and to have been part of a new franchise.”

Head coach Jay Marriott added: “This is devastating news first and foremost for Maura who has been having an unbelievable season with us culminating in her first International call-up, with which I know she was immensely proud.

“It was clear to see just how important Maura has been for us, our star player, our leader and talisman. It’s my belief by seasons end that she would have been in the running for MVP of the league.

“Personally I’ve really enjoyed working with Maura, she’s the ultimate pro on the court and a great sense of humour off the court. I wish her a speedy recovery and would love to see her in a Queens jersey again in the future.”

Gloucester currently have a 2-4 record in their debut league season having lost four straight since recording back-to-back league wins having already been short on depth.