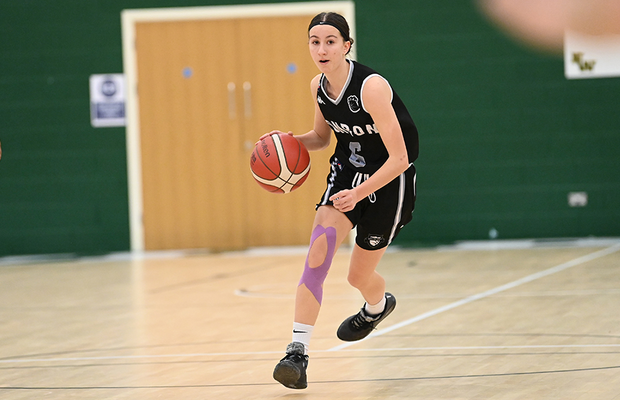 Ines Goryanova scored her first points in the WBBL Championship for BA London Lions, on Thursday, having made her top-flight debut earlier this season, aged just 14.

The 2006-born guard is the daughter of long-serving Barking Abbey player – and current coach – Diana Naydenova-Goryanova.

Goryanova scored six points on 3-of-6 shooting, whilst adding two rebounds and an assist in 11:28 minutes of action during the 74-94 road win at Nottingham Wildcats.