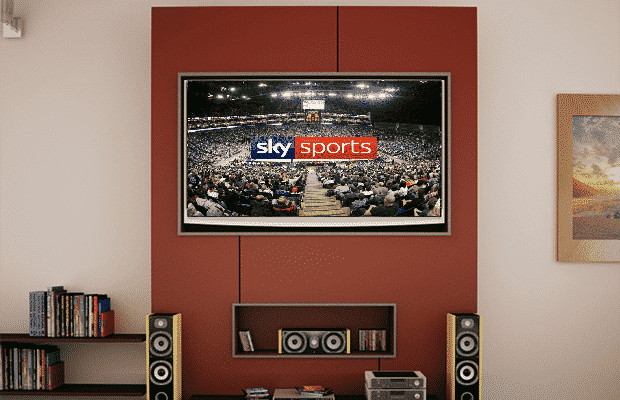 Sky Sports has revealed its BBL schedule through until February 2021, tipping off this Thursday night with a double-header from Newcastle Eagles’ Community Arena.

The new two-year agreement means Sky Sports will air 30 live BBL games a season, including both the men’s and women’s BBL Trophy Final, BBL Cup Final and BBL Playoffs, with 13 of those now inked into the schedule which can be seen below.

It runs concurrent to the 4-year NBA deal Sky Sports signed in 2018, which they are currently delivering as the official home of the NBA in the UK.