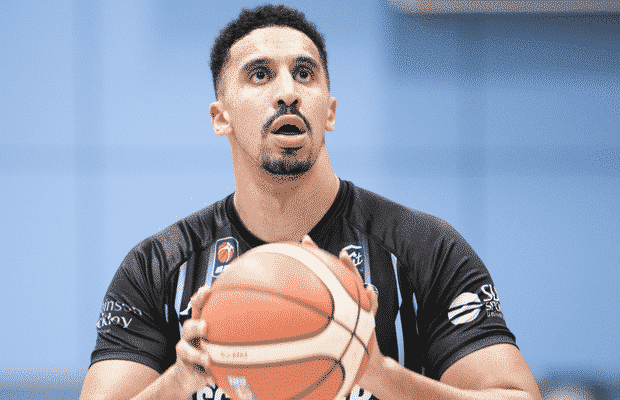 Ryan Richards is returning for another spell in the BBL after signing a season-long deal with Surrey Scorchers.

The GB forward started the season in Belgium with Phoenix Brussels, but has now signed up for his third spell with Surrey having most recently played with Plymouth Raiders last season.

Richards has only previously had short-term deals with the Scorchers, but has now agreed to play for the remainder of the 2020-21 campaign with Rashad Hassan departing the club to pursue an opportunity overseas.

“I’m extremely happy to be back with Scorchers,” said Richards. “The franchise has always been professional and taken care of me, and it’s a great group of guys. I’m ready to get to work.”

Head coach Creon Raftopoulos added: “With the unexpected loss or Rashad Hassan, we had to move
quickly with the BBL Championship fast approaching.

“We started our scouting process and Ryan showed his desire to come back to Surrey and compete
for silverware.

“The fact that he showed interest in being here was really big for us. He wants to win and he wants to be a big component of the team which I know he can be.

“So I’m really excited to have him and I think we are going to see the best of Ryan Richards in the
BBL this coming season.”

Richards is expected to make his third debut for the Scorchers in their league opener against Leicester Riders next weekend.