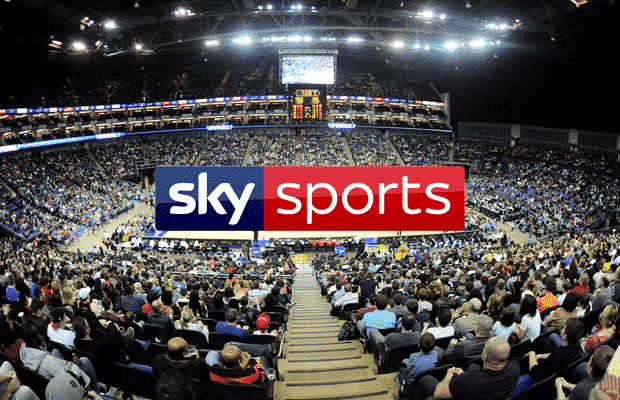 The BBL has announced a return of coverage of the BBL to Sky Sports that will see the league air 30 live games a season.

“We are delighted to welcome the BBL back to Sky Sports,” Sky Sports Managing Director Rob Webster said.

“We look forward to showcasing the best of basketball from across the country in what promises to be a busy but exciting period with the 2022 Commonwealth Games on the horizon. We hope an event of that magnitude on UK shores will enable what is a big participation sport to continue its growth. We at Sky Sports are thrilled to be able to support the sport.

“With continued coverage of the NBA and WNBA, the addition of the BBL makes Sky Sports the home of basketball. We can’t wait for the action to get underway on December 3 from Eagles Community Arena”

Unlike in years past, Hoopsfix understands the deal will see games primarily broadcast from minimum-standard venues – such as Leicester Arena, Newcastle and the Copper Box, meaning certain games will move to a neutral venue; a December 3 double header live from Eagles Community Arena will tip things off with Eagles taking on London Lions and then Sheffield Sharks against Cheshire Phoenix.

“It is fantastic to be teaming up again with Sky Sports to bring the excitement and action of the BBL to basketball fans at home. We are going to see some excellent games this season as there are incredible British and international players at all 11 clubs.

“We look forward to working with Sky Sports and the producers Buzz16 to showcase the best of British basketball over the next two years.”

Buzz16 Productions will produce BBL coverage for Sky Sports, as they will commit to including Mama Youth apprentices on the production team for BBL coverage.