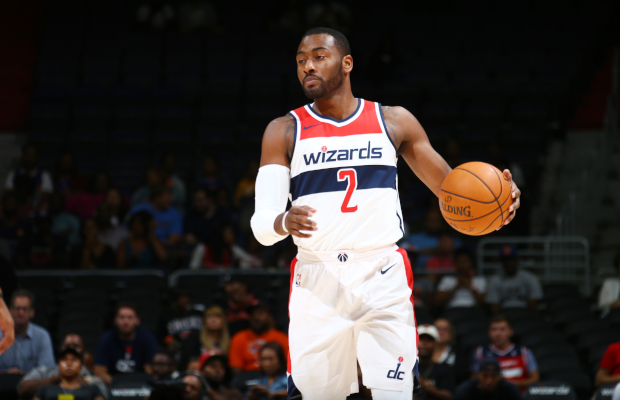 Sky Sports have announced a new four-year broadcast and multi-platform partnership with the NBA ahead of the start of the 2018-19 season.

It was announced earlier this year that the NBA would no longer be shown on BT Sport, who had been the exclusive partner for the last five years.

Sky Sports also become the NBA’s exclusive broadcast partner and official website operator in the UK and Ireland with more than 170 live games shown this season as well as games from the WNBA.

“We are thrilled to be partnering with Sky Sports in the UK and Ireland,” said NBA EMEA vice president, Global Media Distribution, Elsa Memmi.

“With a record number of weekend primetime games, a season-long schedule of live games and programming, and extensive highlights available online and on mobile, Sky Sports will be the true home of the NBA for fans.”

Coverage will include an average of five live games per week during the 2018-19 regular season including 42 games in primetime as part of the league’s NBA Saturdays’ and NBA Sundays’ Europe-wide weekend primetime initiative.

The 2019 edition of NBA London featuring Washington Wizards and the New York Knicks will also be shown live on Sky.

Tickets for the NBA London Game 2019 will go on general sale this Friday at 9am BST at www.axs.com/nbalondon. Fans can register their details at NBA.com/London to gain early access to a limited number of tickets via a presale to be held on Wednesday 17th October at 9am BST.