Joe Bielak returns to Riders programme after year in the US - Hoopsfix.com

Joe Bielak returns to Riders programme after year in the US 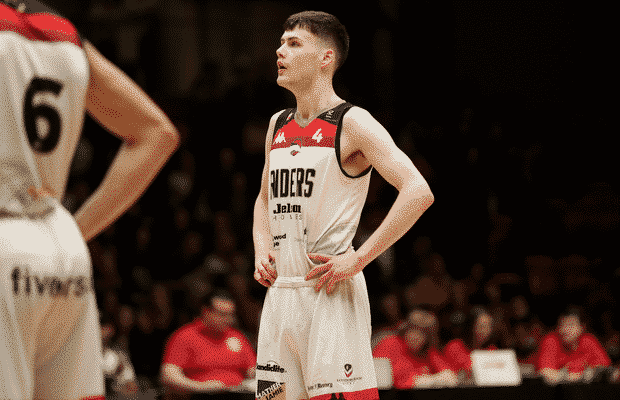 Joe Bielak has returned to the Riders programme after joining NBL Division 1 side Loughborough following a year at Sheridan College.

The 1999-born guard previously helped Charnwood College win the EABL Championship title in 2019 before departing to the USA for a season at JUCO level.

Bielak is back in the UK and joins the Riders D1 squad with the club already confirming a return of their core group from last season.

“I’m really looking forward to being around great people and other athletes who have competed at the highest level,” he said.

“I chose Loughborough because of the winning environment and high standards of education. It’s one of the few places in the U.K. that can provide a similar experience to some of the options in the states.”

Loughborough Riders Head Coach Mark Jarram is pleased with the roster addition of Bielak ahead of the upcoming NBL and BUCS seasons with a 3-4 year journey ahead for the talented shooting guard.

“A graduate of Charnwood College and someone very familiar with our programme, Joe will come in to our group and add shooting and great determination to win. We are really intrigued to see how his game can translate and grow over his time here.”