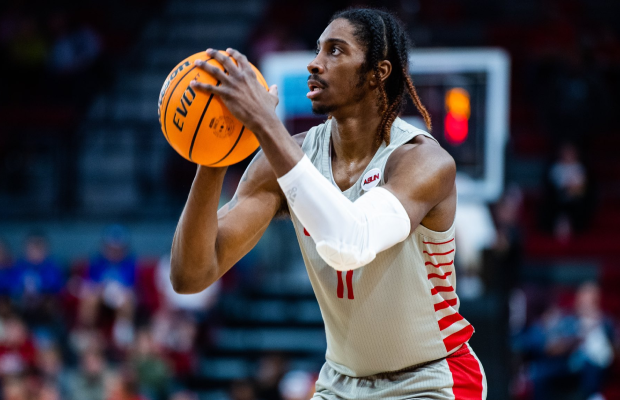 Kayne Henry has signed his first contract as a pro after joining German Pro-A side Kirchheim for the 2022-23 season.

The athletic forward finished his college career at Jacksonville State and is currently competing for Team England at the 2022 Commonwealth Games in Birmingham.

Henry averaged 9.3 points and 5.5 rebounds per game in his senior year with the Gamecocks and helped them to the ASUN Conference regular season title before making the post-season All-Tournament Team.

The 23-year-old previously starred at junior level for GB with consecutive summers at the Under-20 European Championship and recently played in the inaugural Hoopsfix Pro-Am.

Kirchheim compete in Germany’s second division and finished last season with a 16-16 record as they missed out on the playoffs.