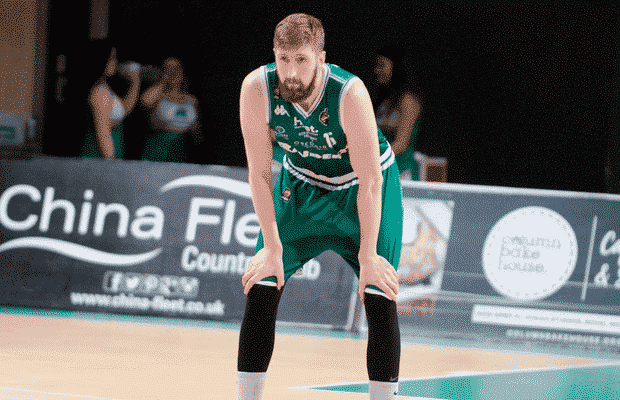 Will Neighbour has extended his stay with Plymouth Raiders for the upcoming campaign having re-joined the club midway through last season.

The 30-year-old averaged 11.3 points per game in four league appearances having started the season with London City Royals before they folded.

Welcome back to Plymouth Raiders, Will Neighbour! 🦊

Neighbour will be extending his stay in Plymouth after committing to the Raiders family for the 20/21 season.https://t.co/sf8AbHA6oS#followthefox #weareraiders #BritishBasketball pic.twitter.com/Te1uj9ZI6N

Neighbour’s first spell at the club came during the 2017-18 campaign following two seasons with Surrey Scorchers having also played in Hungary, Sweden and Spain.

“I’m really looking forward to coming back and playing for Plymouth,” he said. “During my time at the club I have built several good loyal friends who have treated me like family.

“So, I have another level of love for Plymouth and the Raiders now, this feels like home. Looks like we are going to have an incredibly talented team and I’m very excited about getting on court with everyone and competing for a Championship.”

Despite Neighbour’s return, it’s expected to be a new-look roster for Plymouth with the departures of Josh Wilcher, Rashad Hassan and Isa Brandon to BBL rivals already confirmed as well as overseas moves for Ryan Richards and Gary Talton.

For all the ins and outs across the league, check out our rosters tracker, HERE.