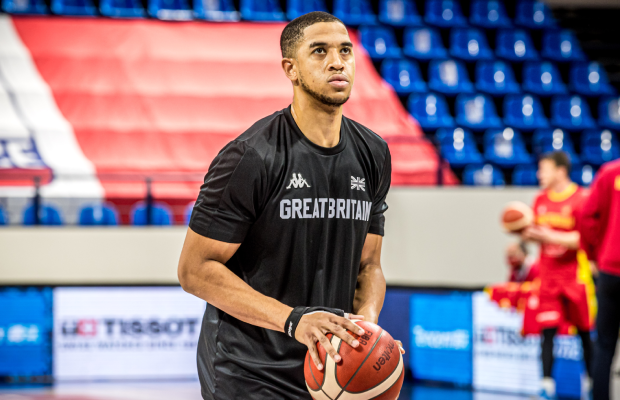 Myles Hesson is set for a second year in Japan after signing with Kagawa Five Arrows for the 2022-23 season.

The GB Senior international averaged a double-double with Saga Ballooners with 21.1 points and 10.0 rebounds per game across 42 appearances in the second division.

Hesson had some huge performances throughout the campaign with a best of 32 points on three separate occasions as well as producing a triple-double of 31 points, 12 rebounds and 11 assists in December.

The 32-year-old has become a key figure for GB having been co-captain during the successful EuroBasket qualification campaign, and is currently part of England’s 3×3 squad in preparation for the Commonwealth Games.

Hesson previously spent the majority of his pro career in France before making the move to Japan and now switches to Kagawa Five Arrows, who finished top of the West Conference with a 36-16 record last season.