Cheshire Phoenix bring in Will Neighbour as second summer signing 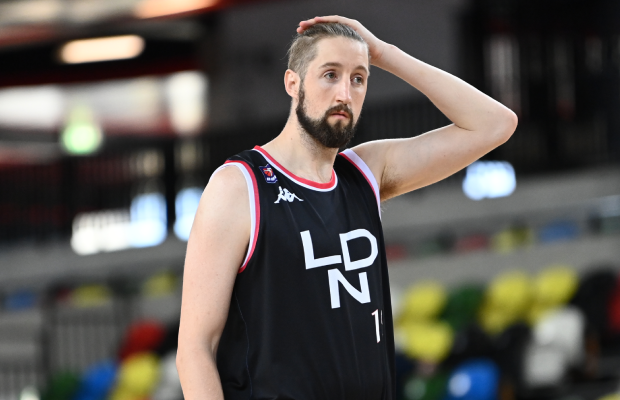 Will Neighbour is swapping London Lions for a move up north next season after being confirmed as the second summer signing for Cheshire Phoenix.

The versatile big man saw limited playing time last season as part of the deep Lions roster with 4.8 points on average in 12.7 minutes per game across 17 league appearances having also dealt with injuries.

Neighbour has also previously played for Surrey Scorchers, London City Royals and Plymouth Raiders in the BBL as well as stints overseas and joins compatriot Danny Evans as another newcomer for Cheshire.

“I am really looking forward to joining the Cheshire Phoenix this season,” said Neighbour, via release. “I am bringing my experience to help win as many championships as possible.

“I’ve known Coach Ben [Thomas] and James Brice for a long time, going back to the Chester Jets basketball camp about 16 years go.

“Cheshire has some of the best fans in the league and I can’t wait until the season starts to hear them cheering us on.”

Cheshire are the reigning BBL Trophy champions after beating London in March’s final at the Emirates Arena, in Glasgow.