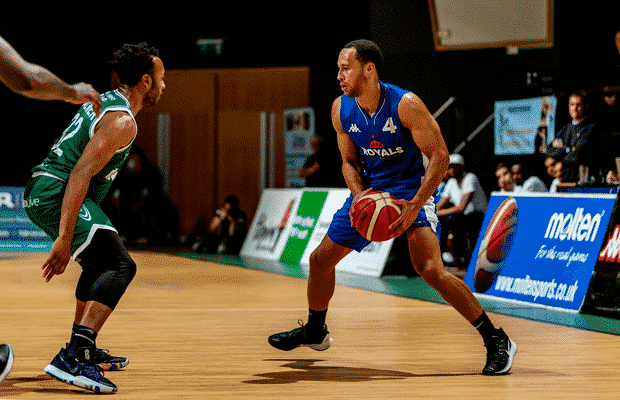 Andrew Lawrence will be back in the BBL next season after being announced as Plymouth Raiders’ first signing for the 2020-21 season.

The experienced GB international made his debut in the league last season, but it was cut short as London City Royals withdrew from the league just after the new year.

Lawrence, a Team GB International and Olympian joins Raiders looking to make a big impact in the 20/21 season.

Lawrence helped the Royals through to the semi-finals of the BBL Cup, where he led the team in assists per game having formed a dominant back-court partnership with Matt Scott – who later joined Plymouth.

“I am really looking forward to the opportunity of playing for a club with such a rich history and becoming a Raider,” he said. “This is an exciting time for the franchise. I’m glad to be a part of it and will hopefully help bring silverware to the city.”

Plymouth also confirmed that Lawrence would re-unite with former Royals team-mate Will Neighbour, who joined the club for another spell in January.

Each of the 11 BBL sides have now confirmed at least one signing for the 2020-21 campaign – with a start date still unknown – and you can check the latest rosters tracker, HERE.