Tayo Ogedengbe back for sixth season at Surrey Scorchers - Hoopsfix.com

Tayo Ogedengbe back for sixth season at Surrey Scorchers 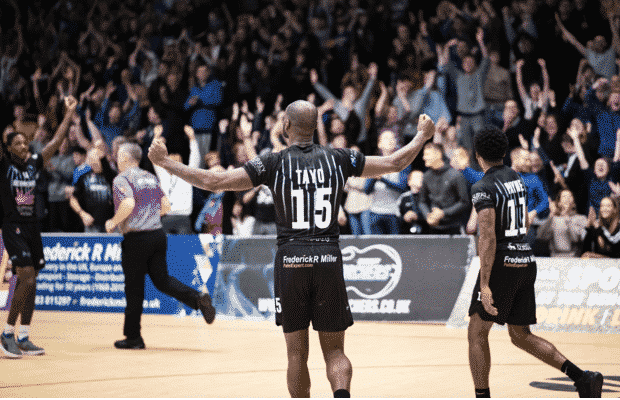 Surrey Scorchers captain Tayo Ogedengbe has re-signed for a sixth consecutive season at the club, they announced this morning.

The 33-year-old averaged 15.9 points, 3.5 rebounds and 2.5 assists per game in 13 league games last season with a best of 34 points against Plymouth Raiders.

📝 Welcome back to Scorchers, Tayo Ogedengbe!

The captain returns for his sixth season with the club!

Ogedengbe previously had a three-year spell at Guildford Heat and has also played for London Capital, London Lions and Glasgow Rocks amongst an 11-year career in the BBL to date.

“It’s great to be back,” he said. “Everyone knows I love playing here, I’ve made this place my home, so it’s great to continue and help the team build and compete for a Championship and some silverware.”

Ogedengbe joins new addition Rashad Hassan from Plymouth as the first two names on the 2020-21 roster as head coach Creon Raftopoulos looks to lean on experience for the upcoming campaign.

For all ins and outs around the league, check out our annual rosters tracker, HERE.