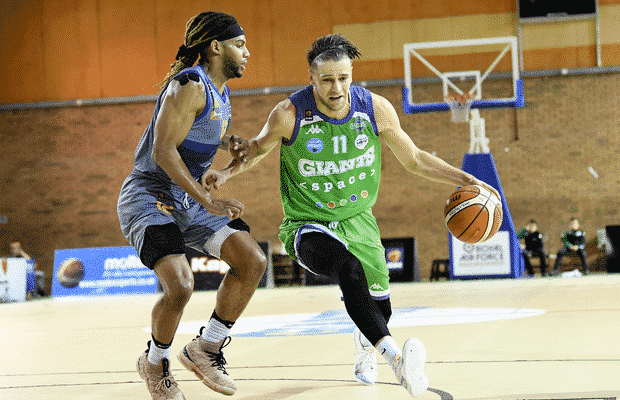 The 34-year-old spent eight seasons with his hometown team and penned a letter to fans following the club’s decision not to retain his services.

“I still feel like I have a lot of basketball left in me and can add value to any team,” said Jones. “I’m so appreciative to the Sharks organisation for the opportunity and am looking forward to
getting back to playing.

“The roster so far looks strong and with the familiarity and so many guys returning, we will be able to have a positive start.”

Jones was part of the England squad that competed at the 2018 Commonwealth Games in the Gold Coast with new team-mate Tuck also part of the final 12.

Last season, Jones averaged 11.1 points, 3.8 rebounds and 3.6 assists in a shortened league campaign for the Giants, who failed to pick up a win in the 2019-20 season.

Earlier today, Manchester signed American forward Lyle Hexom to add to their squad for next season.