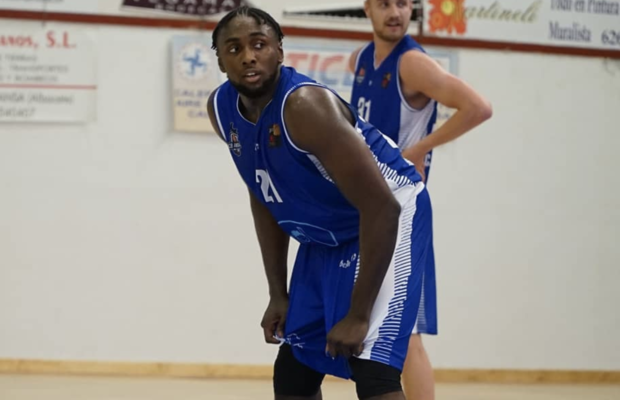 GRAHAM OFF TO ICELAND

Rowell Graham will spend his first pro season outside of Spain after joining Thor AK for the 2020-21 campaign.

The former GB Under-20 averaged 9.9 points and 6.6 rebounds per game for CB Almansa in LEB Gold action in his second season with the club.

Graham will go up against Callum Lawson in Akureyri, while Deane Williams will provide opposition having re-signed with Keflavik.

Turning 26 next week, Graham previously spent three seasons with Valladolid having helped the club secure promotion to the second tier in his second year.

Thor Thorl had a 6-15 record in the Icelandic top-flight last season before it was cut short due to the coronavirus pandemic.