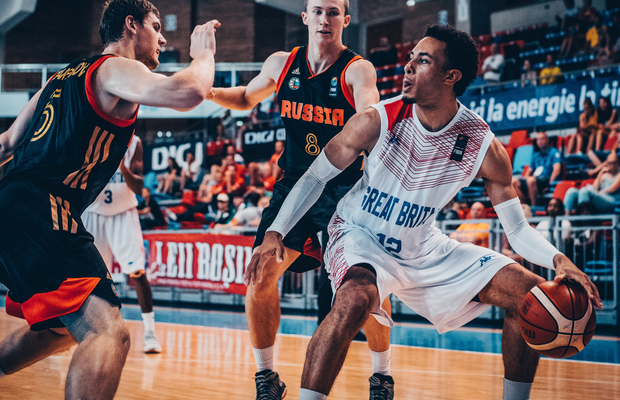 Josh Steel will continue his stay in Spain’s LEB Silver next season after making the switch to Ciudad de Ponferrada for the 2020-21 campaign.

Steel previously played in LEB Gold with Forca Lleida having made a mid-season move from Surrey Scorchers during the 2018-19 season.

The Barking Abbey academy product has represented his country at every age group – earning promotion with GB Under-20s in 2017 before making his Senior debut during the FIBA EuroBasket 2021 pre-qualifiers with four appearances.