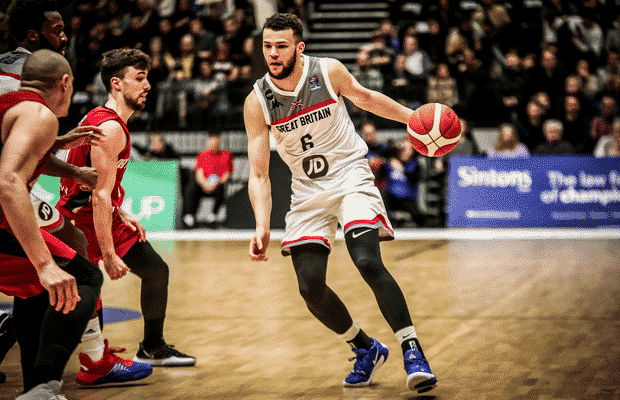 Luke Nelson will play in the German BBL next season after signing with BC Gottingen for the 2020-21 campaign.

The GB international had previously spent his pro career in Spain and impressed in the Basketball Champions League with Manresa last season; averaging 11.4 points per game.

Nelson starred for GB in their victory over Germany in Newcastle during the opening round of the EuroBasket 2021 (now 2022) qualifiers with an efficient 26-point haul.

The 25-year-old signed with Gran Canaria out of college having starred for UC Irvine and spent his first season on loan at Real Betis.

Nelson was also linked with a move to Croatia with Cibona, but will play in Germany for a new challenge in the upcoming campaign.

Gottingen had an 11-10 record in the top-flight standings before the season was cut short due to the coronavirus pandemic. They resumed in the post-season tournament with a quarter-final exit.