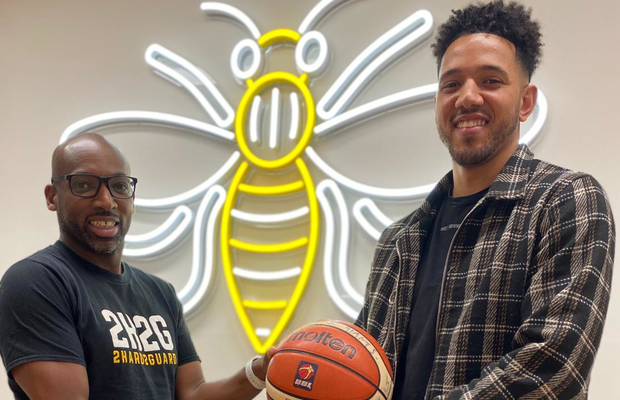 Jordan Whelan will play for his hometown club again next season after signing with Manchester Giants for the 2020-21 campaign.

The 26-year-old had his first stint in the BBL after joining the Giants midway through the 2017-18 season having previously played in Germany.

“I’m really excited to be back at the Giants and I’m ready to make an impact on basketball in the city,” said Whelan. “Being back home will help me as a player and it’s an exciting time to be coming in with the club rebuilding and reinventing itself – I’m really happy to be a part of that.”

Whelan moved to Worcester Wolves the following season and last season played with London Lions, averaging 4.9 points per game in 14 league appearances before the campaign was cancelled due to the coronavirus pandemic.

Whelan becomes the Giants’ first confirmed signing for next season, though Allie Fullah announced on his Instagram page that he would be returning.

The club also confirmed that James Jones and Ingus Bankevics would not be back at the club along with Callum Jones, who penned a letter to fans in response.

Manchester failed to win a league game last season with their only ‘victory’ of 2019-20 coming via a forfeited result in the Cup after Glasgow Rocks fielded eligible players.