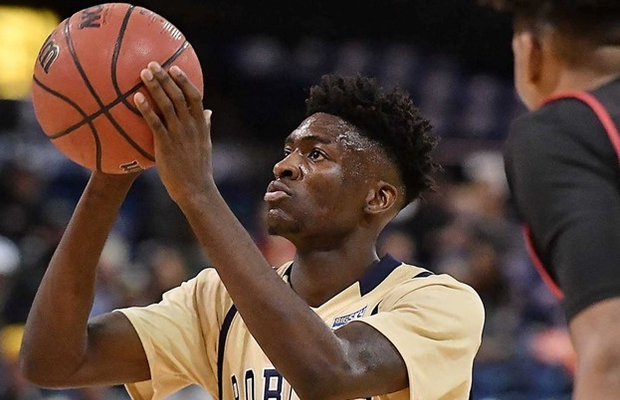 Joe Junior Mvuezolo will play in LEB Silver with Algeciras next season, the Spanish club announced on Friday.

The 24-year-old had a brief spell in the BBL with London City Royals in 2019 before their withdrawal from the league and then signed in Spain and impressed in Liga EBA action.

Mvuezolo previously played for Surrey Scorchers in the 2018-19 season, averaging 7.9 points per game, whilst also playing a game for Leicester Riders as well as having stints in Austria and Thailand.

Algeciras finished with a 7-6 record in the second phase and remain in LEB Silver with Mvuezolo set to come up against fellow Brit Danny Evans, who joined L’Hospitalet for his first pro contract.