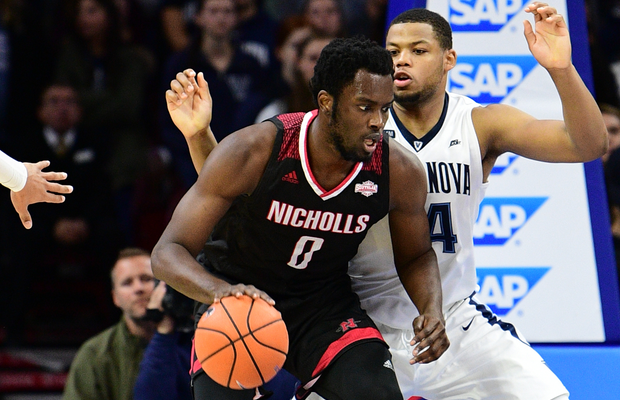 Legend Robertin has signed with BC Prievidza in Slovakia for the 2020-21 season, it was announced earlier this month.

Blessed to be able to keep doing what I love, huge jump made this year with many more to come. Thank you for the continued love and support from my family and friends. 💪🏿🏀

Robertin played his junior and senior years in college at Clemson before transferring to Nicholls State as a graduate senior in the 2017-18 season.

Prievidza had a 16-12 record in third place in the domestic league standings before the season was cut short due to the coronavirus pandemic.