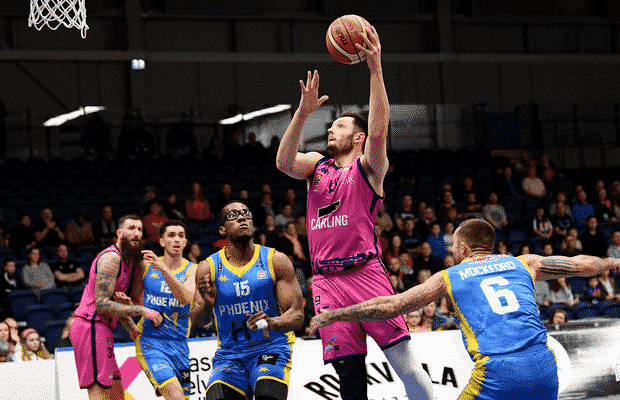 Ali Fraser is heading back overseas for the 2020-21 season after joining Glasgow Rocks head coach Vincent Lavandier in leaving for France.

The British Journalists Association (BJA) Coach of the Year winner has left with mutual consent and joined NM1 side Avignon – as first reported by BEBasket – with Fraser following suit alongside Greg Pryor and Maxime Djo Ebala.

Fraser had a big season in the BBL, averaging 16.3 points and 7.4 rebounds per game to help the Rocks to a 12-3 record as they topped the Championship standings before the campaign was eventually cancelled due to the coronavirus pandemic.

The 27-year-old Scot has previously played in Germany, Spain and the Netherlands before settling in Glasgow for the past three seasons in his second spell at the club.

Avignon had a 16-10 record in NM1 last season, finishing in fifth place of Group B in the third division.