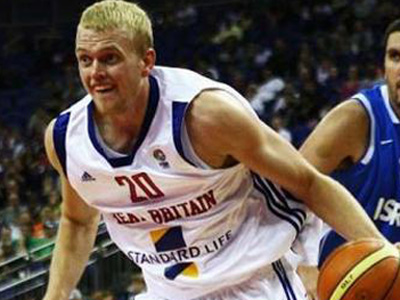 Evelyn Adebayo revelled in another American Athletic Conference (AAC) Championship title for UConn after helping them continue their dominance.

The redshirt senior saw eight minutes of action in the 87-53 victory over Cincinnati with two points and two rebounds.

Adebayo transferred from Murray State with bests of five points and six rebounds during the campaign for the number 5 ranked team.

UConn have an incredible 139-0 record in the AAC since joining in 2013, but will be heading back to the Big East from next season.

Adebayo will be flying the flag for Britain in the NCAA DI tourney with UConn learning their fate following this weekend’s Selection Show.