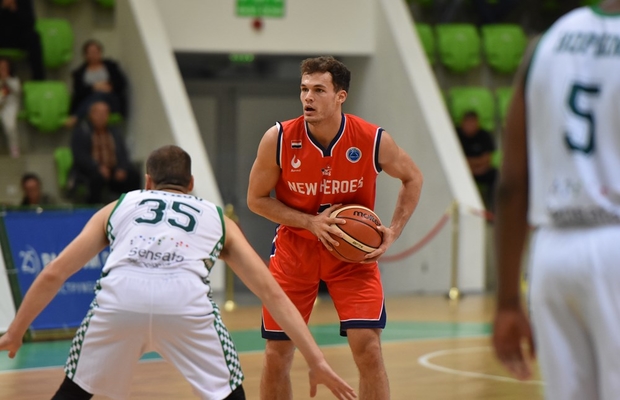 Devon Van Oostrum will team up with his older brother, Nigel for the first time at pro level after joining Dutch top-flight side Landstede Hammers Zwolle – the club has announced.

The 26-year-old guard started the season in Lithuania after signing with Prenai to mark his return from injury.

In four league appearances, DVO averaged 4.8 points and 3.0 assists before his release and now makes a return to the Netherlands following a spell at Den Bosch last season.

Nigel Van Oostrum – three years his senior – has been with Zwolle since 2016 and helped the club win its first domestic Championship in beating Donar Groningen in the finals.

Zwolle currently have a 9-1 record at the top of the league, while they have also advanced to the second round of the FIBA Europe Cup with the next stage starting next week.