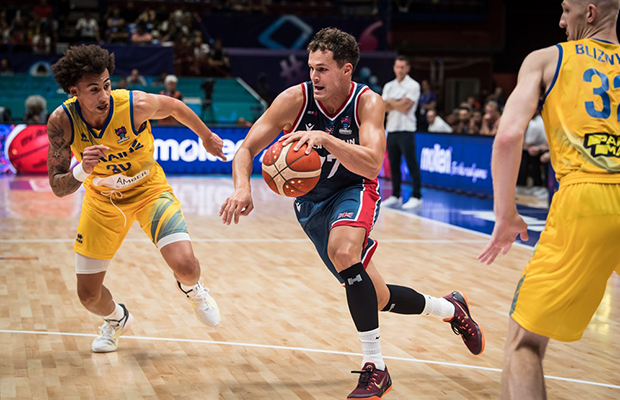 Phillip has had successful surgery on the knee – which explains his absence from the GB EuroBasket squad – while van Oostrum is expected to provide support in his place – it will be his first full stint in the BBL, having signed a short term loan deal with the now defunct Leeds Force in 2015.

Meanwhile, the Lions are overseeing Tarik’s rehab, in what is a huge blow for the team.

“Tarik suffered a knee injury that will require him to be out for an extended period of time,” Lions GM Brett Burman commented.

“I am confident he will attack his rehab and find ways to contribute, while making his way back on the court. We will provide an update on his status at a later date in the season.”

The Lions opened up pre-season action on Friday night against Bourges, suffering a 43-point defeat, 105-62, at the hands of Bourg Basket.