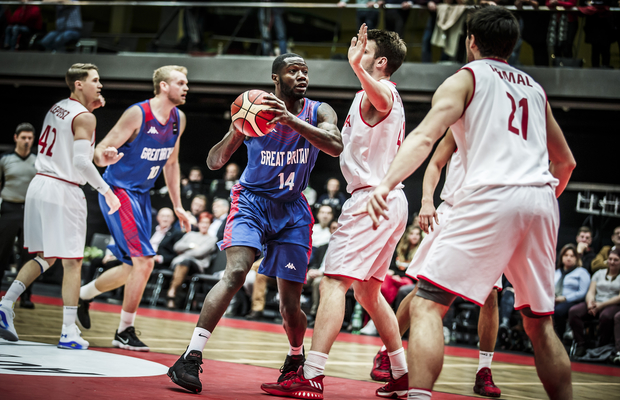 Ashley Hamilton is back in Spain for another spell in LEB Gold after joining Basquet Coruna to commence his 2019-20 season.

The GB forward spent last season at London City Royals in their debut year in the BBL, and was believed to be on a multi-year deal.

Hamilton helped the club win the BBL Trophy with an impressive display, taking the MVP award with 25 points and 14 rebounds in an overtime triumph against London Lions in the final.

However, the 31-year-old returns to Spain having helped Manresa – Luke Nelson’s current club – to promotion with victory in the LEB Gold playoff finals in 2018.

During the EuroBasket 2021 pre-qualifers, Hamilton marked his return to the Senior setup with 7.0 points and 5.8 rebounds per game over the course of six appearances as GB made it through.

Coruna have an 8-3 record in the LEB Gold standings with the league winners earning direct promotion to the ACB.