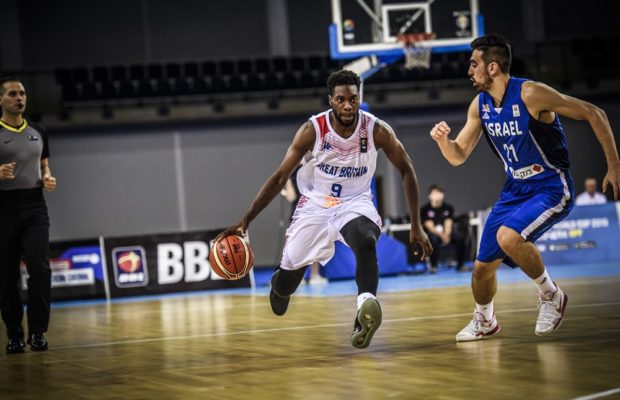 Mo Soluade is heading back to Spain for the 2019-20 season with LEB Gold side Breogan after a year in Poland.

The GB Senior guard averaged 7.2 points, 3.0 rebounds and 3.3 assists at Legia Warsaw as the team reached the playoffs with a 15-15 league record.

I never thought I’d be doing the short shorts thing but, here we are..

Soluade spent a number of years with Malaga before heading out on loan with spells at Clinicas Rincon, Gipuzkoa and Burgos – where he helped the club gain promotion alongside fellow Brit, Jules Dang Akodo.

The 24-year-old returned to the GB side for the current EuroBasket 2021 pre-qualifiers third round and put nine points along with three assists in the 71-54 home win against Luxembourg in Manchester last Saturday.

Breogan were relegated from the Liga ACB last season after finishing bottom with a 9-25 record in the regular season.