Gabe Olaseni Off to Turkey, Signs with Promoted Bursaspor - Hoopsfix.com

Gabe Olaseni Off to Turkey, Signs with Promoted Bursaspor 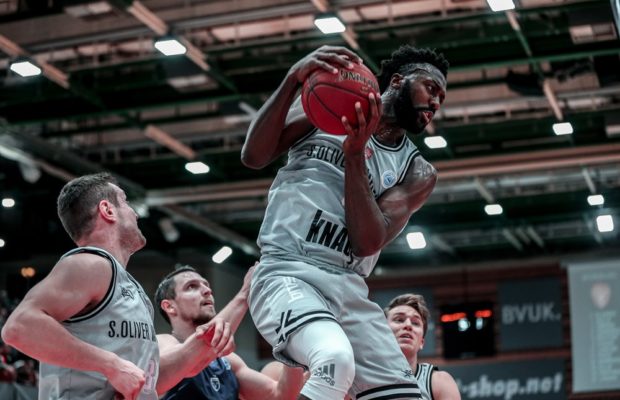 Gabe Olaseni will play his fifth season as a pro in Turkey after joining top-flight side Bursaspor for the 2019-20 campaign.

The 27-year-old has become a regular for GB Senior Men – starring at EuroBasket 2017 – and currently averaging 9.3 rebounds per game in the EuroBasket 2021 pre-qualifiers third round. 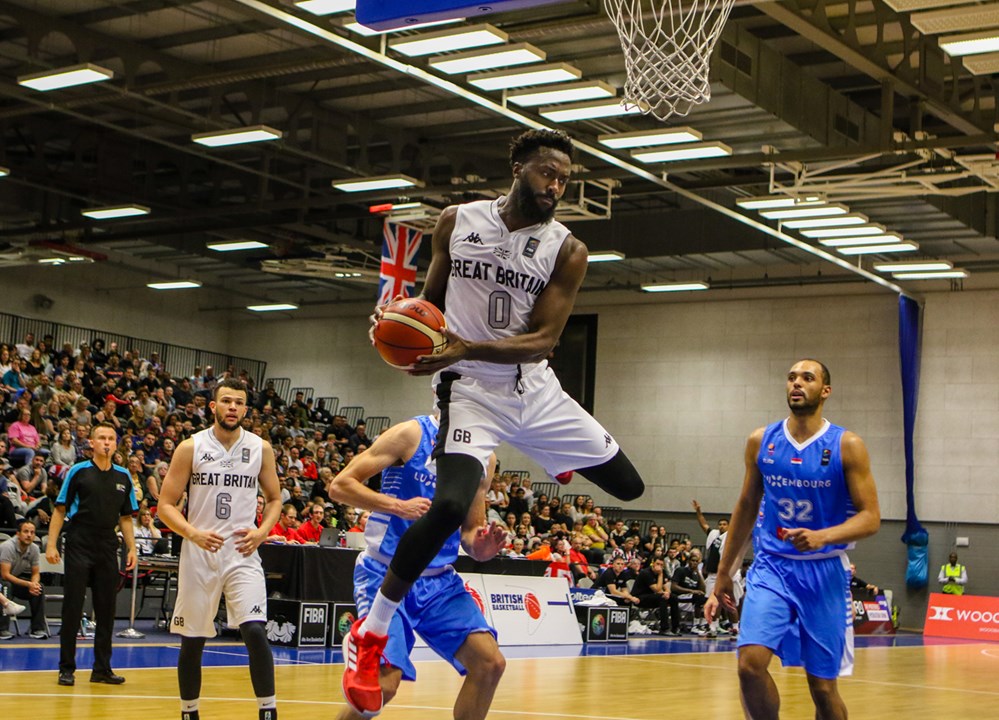 Olaseni spent last season in Germany with Wurzburg and made it to the two-legged finals of the FIBA Europe Cup before losing to Sassari.

He averaged 8.5 points and 5.8 rebounds per game in 20 appearances in the competition as well as putting up 9.3 points during their league campaign in which Wurzburg finished 17-17 outside the playoffs.

Olaseni started his pro career in Germany in 2015 and has also played in Italy, France and Spain prior to his move to Turkey. Last season, Bursaspor gained promotion from the second division after going 25-5 in the regular season.