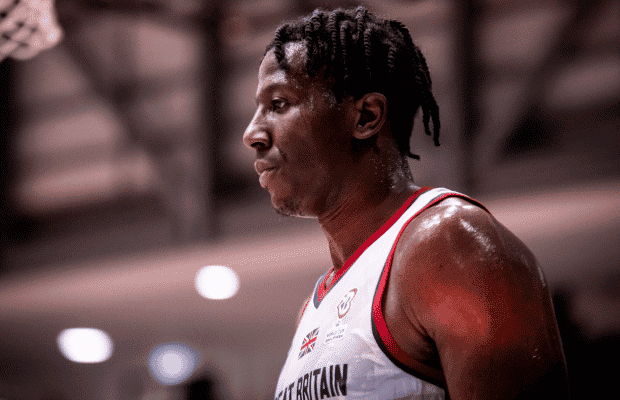 Kavell Bigby-Williams is one step closer to winning a Championship in the Dominican Republic after helping Indios advance to the Finals.

Bigby-Williams has averaged 11.4 points and 9.5 rebounds per game in 23 appearances for the club since joining in May for the LNB season.

The 26-year-old also played in the NBA G-League and had a stint in Poland in the 2021-22 season before heading to the Latin American country.

Bigby-Williams produced a total of nine double-doubles including a 20-point and 17-rebound effort against Marineros earlier this month.

Indios finished the regular season with an 8-6 record before going 4-1 in the next stage to reach the playoffs. They will face either Leones or Titanes in the finals.