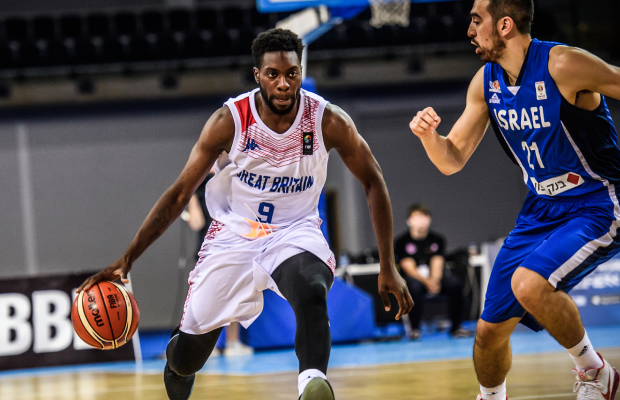 Soluade has spent the majority of his playing career in Spain and would be set for a debut season in the BBL with the added lure of playing in EuroCup competition in his hometown.

The 26-year-old has previously played in the EuroLeague after suiting up as a teenager for Unicaja Malaga back in 2015 and last played for GB during the EuroBasket pre-qualifiers.

The Lions announced their first signing with the return of Josh Ward-Hibbert after appointing Ryan Schmidt as their new head coach.

London have also been linked with other GB internationals with MVP’s Mark Woods revealing the club are expected to pursue Ovie Soko and Tarik Phillip.

Check out all the ins and outs from around the league with our BBL rosters tracker, HERE.