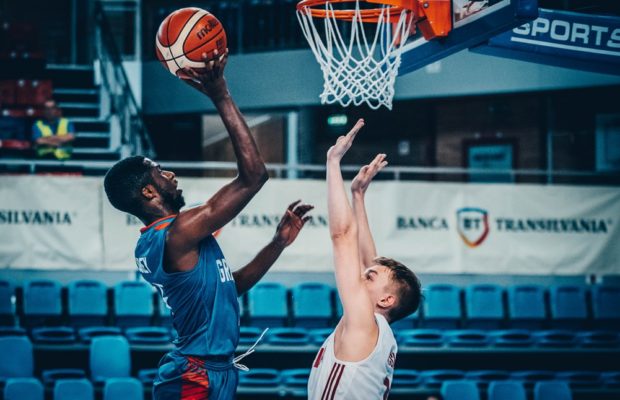 Kyle Carey is returning to the BBL next season after signing with Worcester Wolves, it was announced on Saturday.

The former GB Under-20 had a brief spell at London City Royals last season before picking up an injury and returned to join Barking Abbey Crusaders in NBL D1.

Carey was the MVP at the Hoopsfix All-Star Classic Under-19 game in 2015 before heading Stateside with spells at Northern Colorado and Barry University.

Worcester had a poor BBL campaign last season and have brought in Matt Newby as their new head coach with Carey becoming the fourth confirmed signing along with Kofi Josephs (read more here) and two Americans.