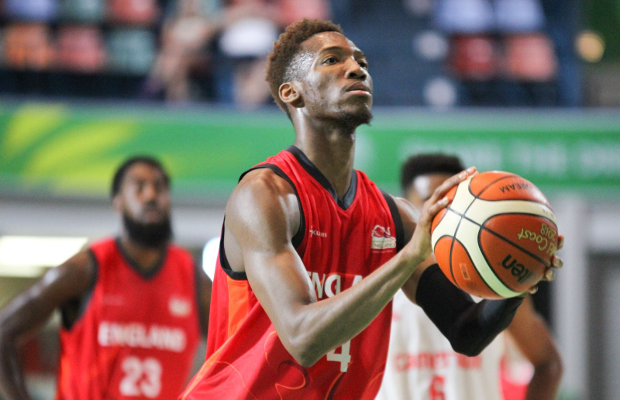 Worcester Wolves have announced the signing of Great Britain and England international Kofi Josephs for the upcoming 2019-20 season.

Ex-Leeds head coach Matt Newby has taken the reigns in Worcester following the departure of Tony Garbelotto at the end of last season in which the Wolves finished in the bottom two.

“I am excited about the arrival of Kofi,” said Newby. “It’s important that we have high calibre domestic players within our core and I feel Kofi has the ability to impact the game at both ends of the floor – he brings versatility to our perimeter with a consistency from range and the ability to create his own advantage.”

Josephs previously played for Glasgow Rocks in the BBL after making the GB Senior squad at EuroBasket 2017 and went on to play for England at the 2018 Commonwealth Games in the Gold Coast.

The Birmingham native began playing in Germany following his college career and had brief spells in Spain and Switzerland before playing in Iceland and Sweden last season.

Josephs averaged 9.9 points per game at Nassjo to finish the 2018-19 campaign with 52% shooting from 3-point range having put up 21+ points over six games with Breidablik.