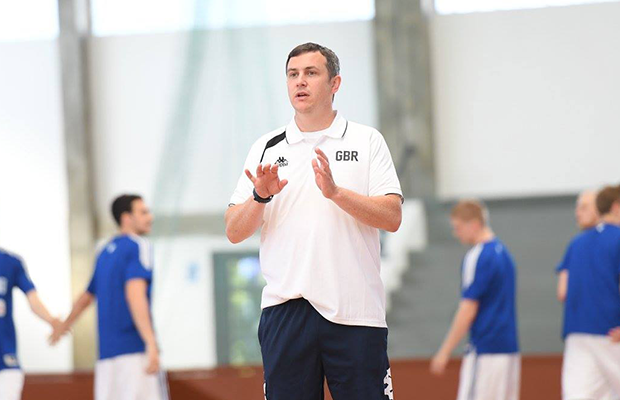 Lloyd Gardner has been named Head Coach of the London City Royals, in his first step up to the pro ranks following the release of Junior Williams, as first reported by MVP.

Gardner, widely considered one of the best basketball minds in the UK, has been coaching at Barking Abbey basketball academy for over a decade, heading up their NBL Division 1 Men’s side, whilst also being heavily involved in the national team programmes, most recently as an assistant with the GB Senior Men, after experiencing success with the GB Under-20 Men where he helped them to Division A promotion in 2017.

“I am looking to this challenge and thank the Royals organisation to giving me this opportunity,” the former England junior international and BBL pro with London Leopards and London Towers said.

“I am excited to get to work with the players and get the season started.”

The full time role will mean he is leaving his position at Barking Abbey basketball academy, where he has worked since 2006 and helped it get to the forefront of junior player development in the UK.

“It is with heavy heart that I’m leaving Barking Abbey,” Gardner added. “It’s been a place that through the staff and players has shaped me greatly. We made a lot of memories and I feel I have been a part of creating something I always look back on with pride.”

Gardner signed with the Royals on a two year contract officially this week.

With Barking Abbey, he won the 2015 NBL Division 1 Men’s playoff title with a team of Under-19s and one import whilst picking up Coach of the Year, and has headed up a dominant EABL programme that won back-to-back titles and experienced just 3 losses in the past three years.

Gardner also worked as a scout for the GB Senior Women’s team helping them achieve promotion from Division B to Division A of the European Championships in 2011.