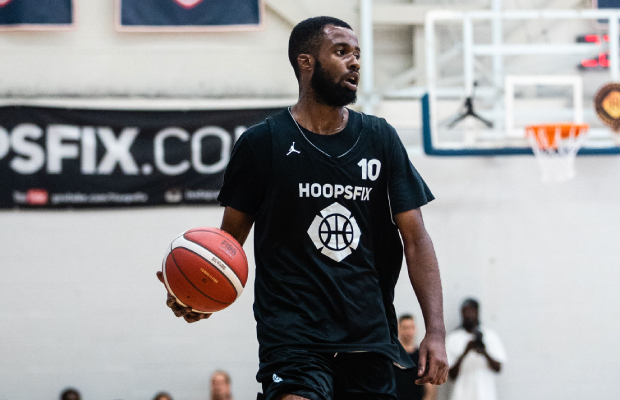 Surrey Scorchers have confirmed the signing of British guard Kyle Carey for the upcoming 2022-23 season.

Carey makes the switch from Cheshire Phoenix having averaged 6.3 points, 2.1 rebounds and 1.9 assists per game in the BBL last season.

“I’m really excited to be playing for the Scorchers this season,” he said, via release. “Lloyd has coached me several times over the years, and I always enjoyed playing for him.

“The Scorchers fan base is top class – I’m looking forward to playing in front of them at SSP and helping this team have a great season.”

Scorchers Head Coach Lloyd Gardner commented: “Despite still being young, Kyle is now an experienced player in our league.

“In my view he has been improving year on year and I’m looking forward to working with him again. He has had a strong summer and I think set to take a step forward in his career.”

Carey suited up in the inaugural Hoopsfix Pro-Am this summer and the former GB Under-20 guard joins GB’s Josh Steel on the Scorchers roster. The club have also added South Sudan international Padiet Wang as well as Luke Busumbru from NBL D1 side Solent Kestrels.

For all the ins and outs from around the league, check out our BBL rosters tracker, HERE.