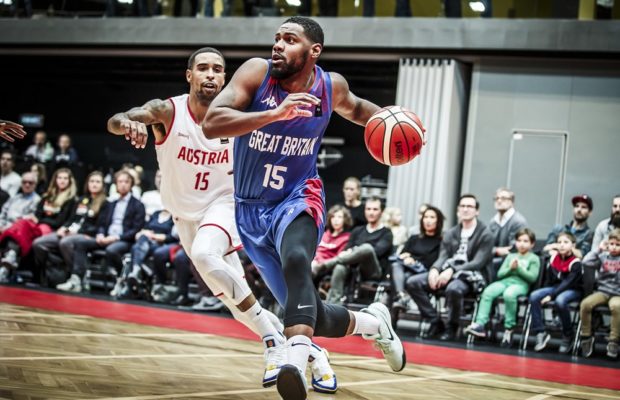 Kyle Johnson is heading to Iceland for the 2019-20 campaign after signing with Stjarnan, it was announced this month.

The GB Senior guard averaged 11.9 points per game in 20 appearances for French Pro-B side Boulogne before a short spell returning to his native Canada.

Crazy to think I've been doing this thing for 8 years now already! Happy to say my 9th season will be taking me to Iceland. Really looking forward to this new challenge with the STJARNAN Organization for the 2019-2020 Season 🏁🙏🏾 #HumbleHighs #Stjarnan #Iceland #Blacktopfamily

Johnson has been named in the initial 24-man GB squad ahead of the EuroBasket 2021 pre-qualifiers third round games in August having played in the double-winning February window after missing the previous games.

The 30-year-old started his pro career with stints in Cyprus and Greece prior to the 2012 Olympics and has also played in Italy’s top two divisions along with multiple spells in the NBL in Canada.

Stjarnan had a 17-5 record to sit top of the Dominos League before falling in the semi-finals of the playoffs. Former Plymouth Raiders guard Nick Tomsick – leading scorer in Iceland last season – joins Johnson on next season’s roster.