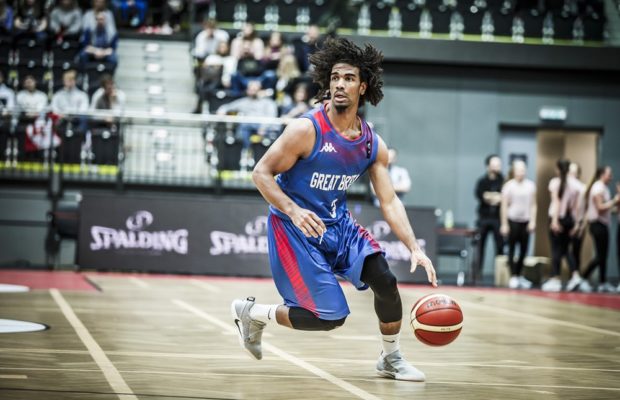 Conner Washington is heading back overseas next season after signing with Oroszlany in Hungary.

The 27-year-old made his GB Senior debut in the February international window with strong defensive performances in the wins over Cyprus and Austria.

Washington was once again named to the BBL’s All-Defensive Team of the Year last season and added another piece of silverware after Leicester Riders triumphed in the playoffs – beating London City Royals in the final at The O2.

The Riders confirmed Washington’s departure after it was announced earlier this month he would be joining newly promoted side OSE Lions.

Thank you and good luck @conner_washington as he departs the Riders and signs in Hungary for next season! #BritishBasketball

Washington previously played in Denmark before returning to the Riders last summer and the tenacious guard has also been named in GB’s initial 24-man squad for the upcoming EuroBasket 2021 Pre-Qualifiers.